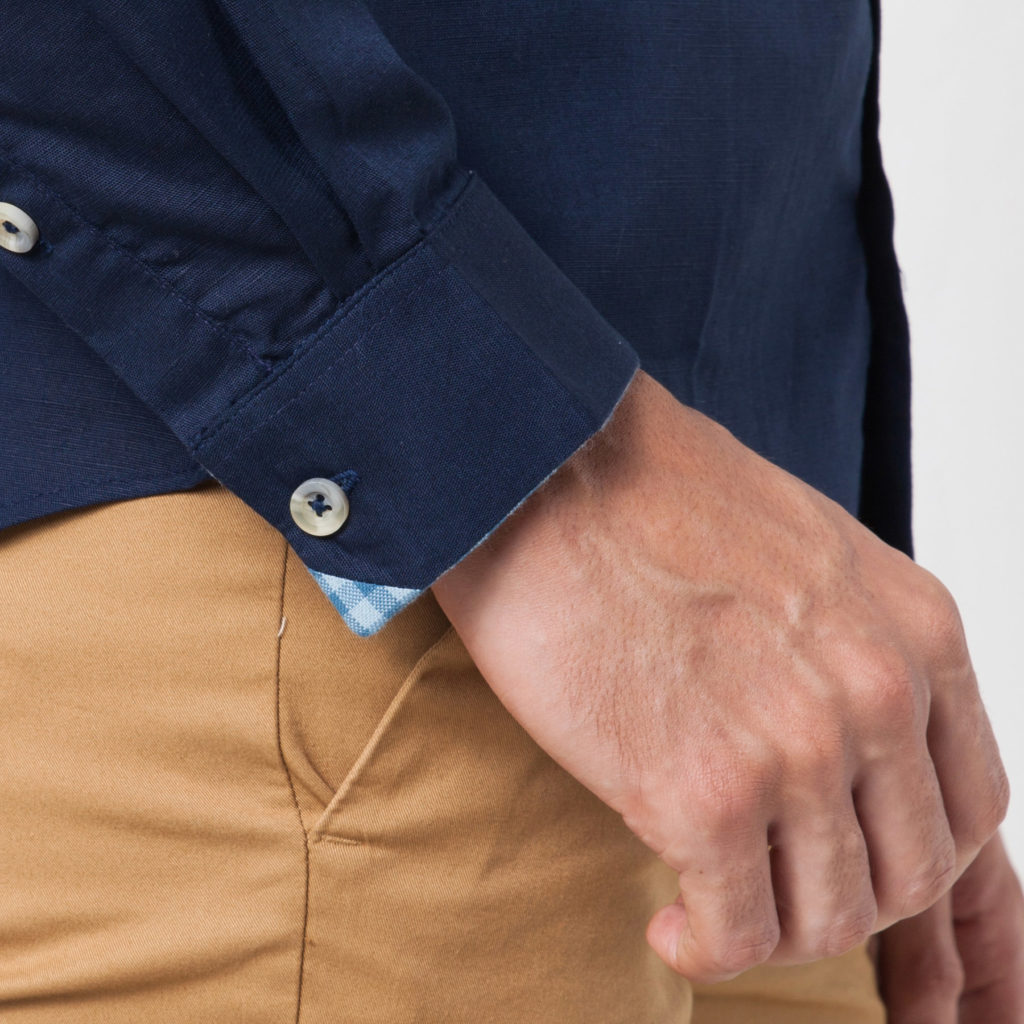 Echo Three to Echo Seven. Han, old buddy, do you read me? Loud and clear, kid. What’s up? Well, I finished my circle. I don’t pick up any life readings. There isn’t enough life on this ice cube to fill a space cruiser. The sensors are placed. I’m going back. Right. I’ll see you shortly. There’s a meteorite that hit the ground near here. I want to check it out. It won’t take long. Hey, steady girl. What’s the matter? You smell something?

But that down. Hey! That’s my dinner. How you get so big, eating food of this kind? Listen, friend, we didn’t mean to land in that puddle, and if we could get our ship out, we would, but we can’t, so why don’t you just… Aww, cannot get your ship out? Hey, you could have broken this. Don’t do that. Ohhh…you’re making a mess. Hey, give me that! Mine! Or I will help you not. don’t want your help. I want my lamp back. I’ll need it to get out of this slimy mudhole. Mudhole? Slimy? My home this is. Ah, ah, ah! Oh, Artoo, let him have it. Mine! Mine! Artoo! Mine! Mine!

Sir, I’m almost afraid to ask, but…does that include shutting me down, too? o, I need you to talk to the Falcon, find out what’s wrong with the hyperdrive. Sir, it’s quite possible this asteroid is not entirely stable. Not entirely stable? I’m glad you’re here to tell us these things. Chewie, take the professor in the back and plug him into the hyperdrive. Oh! Sometimes I just don’t understand human behavior. After all, I’m only trying to do my job in the most…

You are beaten. It is useless to resist. Don’t let yourself be destroyed as Obi-Wan did. There is no escape. Don’t make me destroy you. You do not yet realize your importance. You have only begun to discover you power. Join me and I will complete your training. With our combined strength, we can end this destructive conflict and bring order to the galaxy. I’ll never join you! If you only knew the power of the dark side. Obi-Wan never told you what happened to your father. He told me enough! He told me you killed him. No. I am your father. No. No. That’s not true! That’s impossible! Search your feelings. You know it to be true. No! No! No! Luke. You can destroy the Emperor. He has foreseen this. It is your destiny. Join me, and we can rule the galaxy as father and son. Come with me. It’s the only way.

Please see Août’s “to fit body” measurement chart below when deciding which Août Size is right for you. 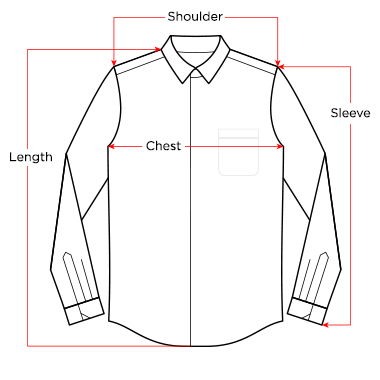 To choose the correct size for you, measure your body as follows:

Shoulder – Take the measurement end to end from shoulder point.

Chest – Take the circumference measurement around your chest and the underarm

Length – Measure from the centre back under the collar stand to bottom of hem.